WE HAVE RESTARTED WORLDWIDE SHIPPING!
FREE SHIPPING WORLDWIDE on ORDERS OVER 20000 JPY (about 150 USD *as of June, 2022) 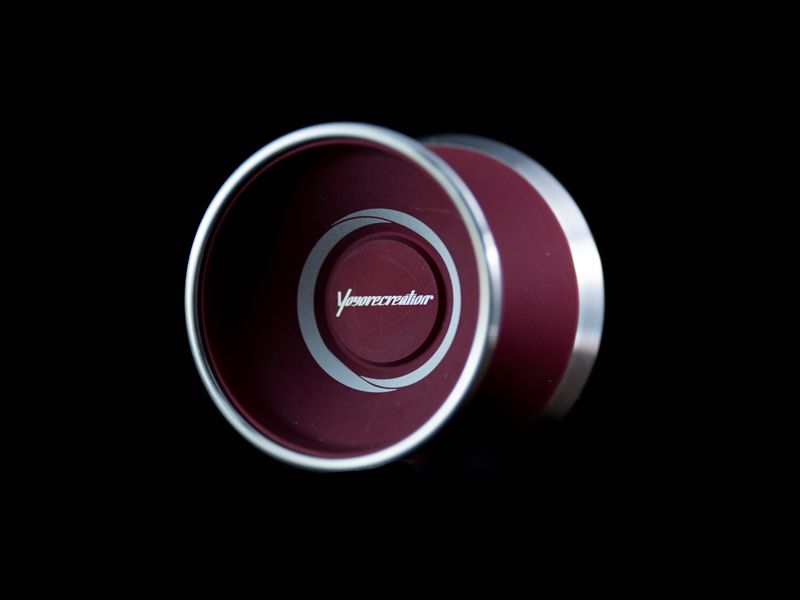 The DRAUPNIR is a yo-yo that changed history.

In the early 2010s, there was a conclusion of the form of the competitive yo-yo.

It was a time when the makers' main products were larger sized and steeper shaped yo-yos made from a single aluminum alloy material.

That was once demonstrated by Yoyorecreation in "SLEIPNIR".

In June 2013, the DRAUPNIR was the yo-yo that created a paradigm shift in the stagnant yo-yo world.

Yoyorecreation believed that it was the materials which defined the performance of the yo-yo.

Therefore, by designing two metals with different specificities in an arrangement that brings out the best performance,

The DRAUPNIR was born with a different level than the yo-yos before it.

It didn't take long for its excellence to catch on, with an impressive debut that included a win in the 1A Divison of the Japan National held at the same time as its release.

Nowadays, it is commonplace for high-end competition models to be the bi-metal yo-yos made of two different metals.